This BMW Z8 Is Nearly 20 Years Old, Yet Hasn’t Aged A Day 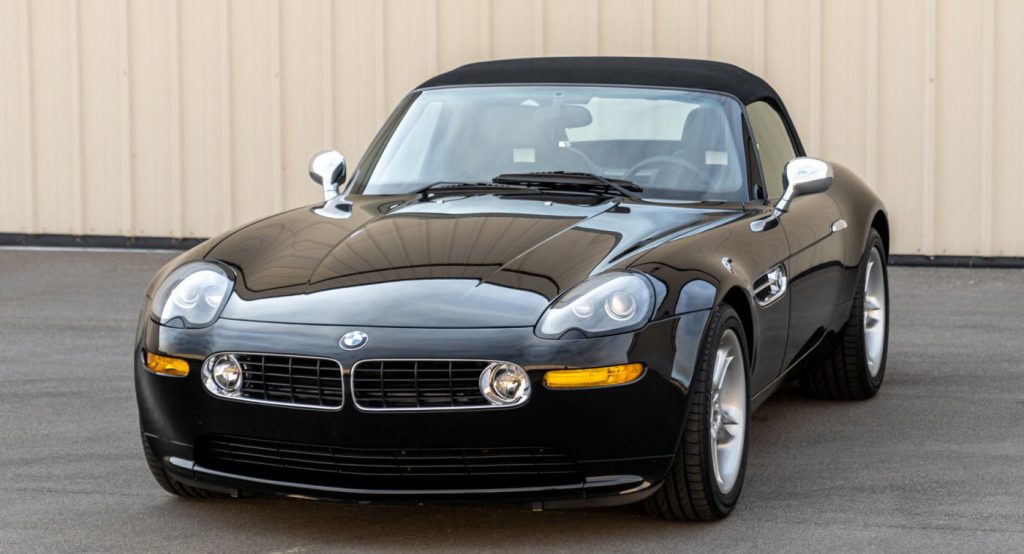 If you appreciate stylish Bavarian roadsters, then the BMW Z8 is probably on your “Mount Rushmore” of automobiles. The automaker took nearly a decade to develop and design the Z8, before putting it into production at the turn of the century.

Prior to its production debut, the Z8 starred in 1999’s Bond flick ‘The World Is Not Enough’, alongside Pierce Brosnan, who got to drive multiple BMWs during his 007 years due to the producers’ product placement deal with the German automaker.

Anyway, what we’re looking at here is an early model Z8 with a Jet Black exterior and 12,000 miles (19,000 km) on the clock. It is being auctioned off through Bring a Trailer along with its own coffee table book, removable hardtop, plus the hardtop cover and stand.

BMW sold only 317 units of the Z8 in the U.S. during its first calendar year back in 2000, which obviously makes it a rare sight on our streets. At the time of writing, and with six days left in the auction, the highest bid was $85,000 – and, although we suspect it will eventually go for more than that, you can’t deny that the world is not enough (Bond pun intended) for this beauty.