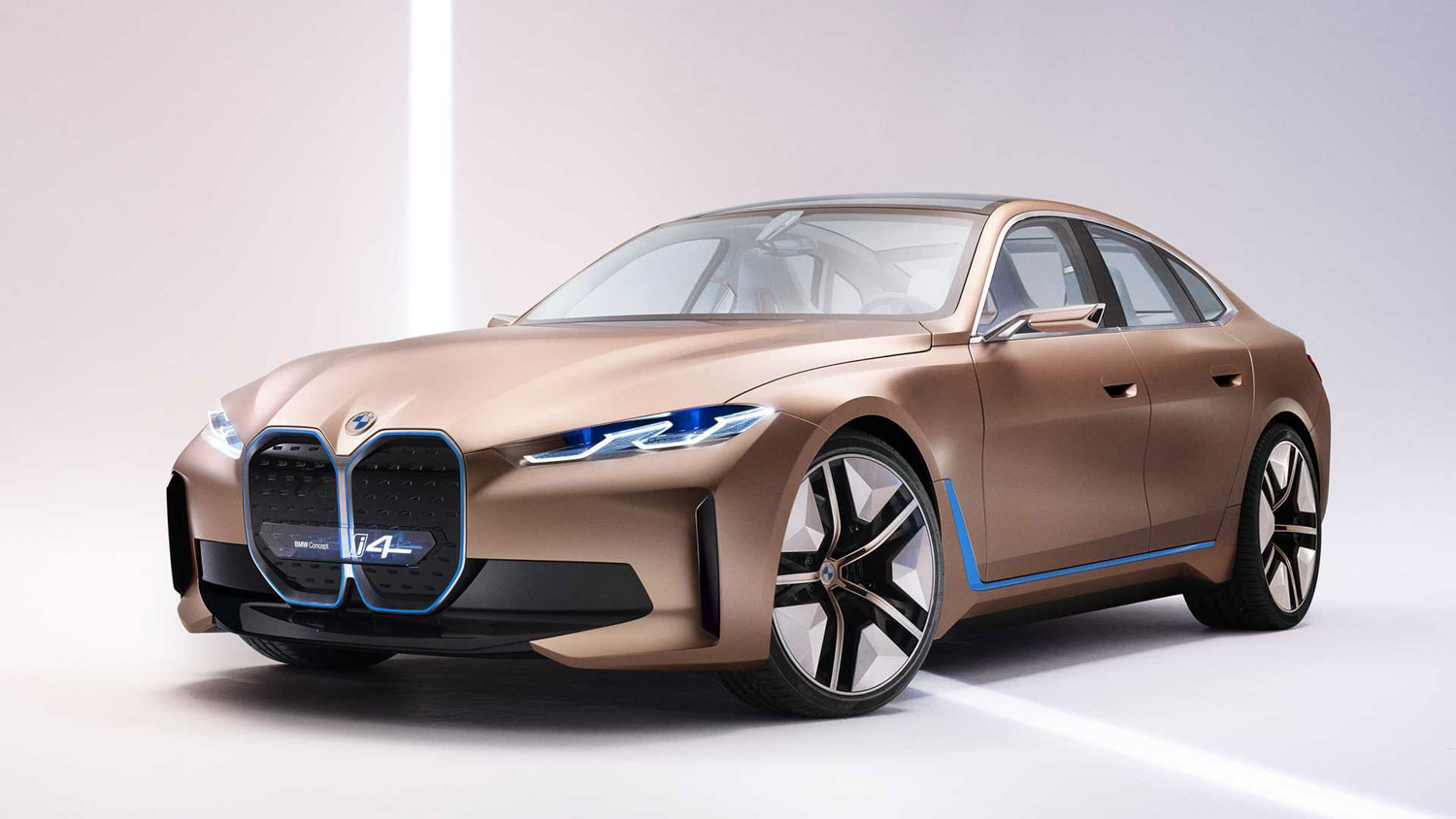 Alongside the next-gen BMW 3-Series, the brand will introduce its fully electric alternative, which will be based on a separate platform

Bavarian car giant BMW is planning to ramp up its electrifications efforts in 2025, with the introduction of the new NK (Neue Klasse) EV platform. The first production model to be built on this new platform will be an all-new executive sedan, internally codenamed ‘NK1’. This upcoming EV will be the electric version of the next-generation 3-Series saloon, but not really.

Instead of simply replacing the IC engine and transmission with an electric powertrain and calling it a day, BMW will be taking things more seriously. The NK1 will have a different platform, as stated above, but will likely share some design elements with the next-gen 3-Series, although the overall styling will be “electric-centric” with different proportions.

The NK1 will be powered by the brand’s sixth-generation electric powertrain, which will use the upcoming in-house-developed synchronous electric motors. As per the manufacturer, these new motors will be more powerful and efficient than the motors currently used in EVs. The platform will use 800 Volt battery tech with 350 kW charging capability.

BMW has hinted that the NK1 would be able to deliver up to 700 km (435 miles) or driving range on a single charge. The NK architecture is a modular platform, which can be scaled up or down to accommodate vehicles of different segments. This will allow the manufacturer to better economise production, while also offering a high degree of flexibility and manufacturing efficiency.

Also, the platform can support front-wheel-drive, rear-wheel-drive, and four-wheel-drive configurations. Interestingly, the aluminium and high-strength steel construction of the NK platform will support plug-in hybrid powertrains as well, with a front-mounted engine and an electrified rear axle. Apart from that, it can also support hydrogen fuel cell powertrain, if any country’s regulations demand it.

For better sustainability, the upholstery will be made of recycled plastic, which will likely be a trend for all next-gen BMW EVs. The manufacturer expects that at least 50 per cent of its global sales by 2030 will be brought in its upcoming NK-based electric models. It is also hoping to offer one EV in each of its fifteen series/model lines by then.

Images for representation only

The post Next-Gen BMW 3-Series To Get An EV Version With Over 700 Km Range appeared first on Gaadiwaadi.com – Latest Car & Bike News by Kshitij Rawat.