BMW i Andretti Motorsport ahead of the Diriyah E-Prix

Munich, Germany – BMW i Andretti Motorsport is set to contest its third season as a works team in the ABB FIA Formula E World Championship, which has achieved official FIA World Championship status for the first time ahead of its seventh season. 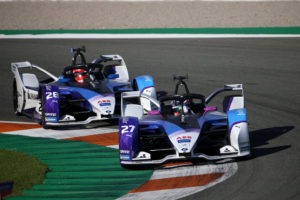 BMW i Andretti Motorsport will be competing with BMW iFE.21s. Their core is the BMW i drivetrain Racing eDrive03, which is a result of unprecedented close collaboration between production and motorsport engineers. The technology transfer between motorsport and production development is more intensive in the Formula E project than ever before in the history of BMW. 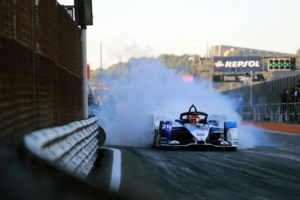 Maximilian Günther will once again be appearing in the #28 car. Jake Dennis will take over the cockpit of the #27 car as he celebrates his Formula E debut at the first races in Diriyah. 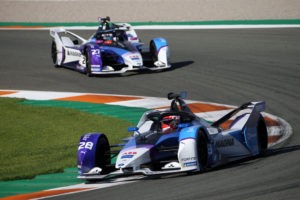 In the past two seasons, BMW i Andretti Motorsport drivers have claimed two victories and three pole positions from the three races in Diriyah. This time, Maximilian Günther (GER) and Formula E newcomer Jake Dennis (GBR) take the wheel of the two BMW iFE.21s.

The post BMW i Andretti Motorsport ahead of the Diriyah E-Prix first appeared on سوق السيارات.